Are We A Simulation? 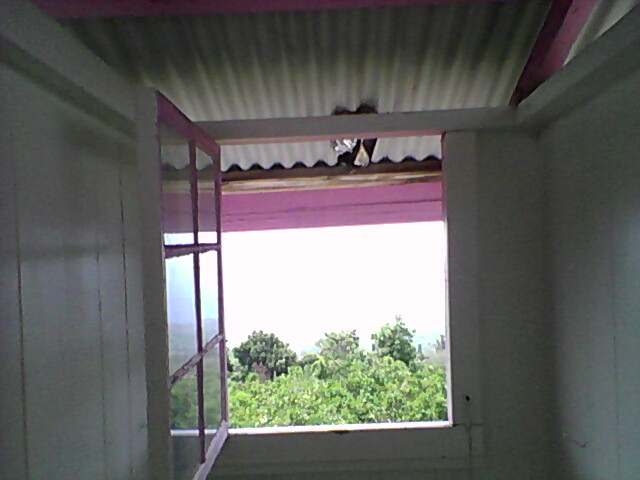 Those who hypothesize that this universe is a computer simulation and we’re all video game characters end their supposition on that astonished note. They, to my knowledge, have not taken it to the next level: if we’re someone’s programming then are they debating whether or not to make us conscious the way we do with our artificial intelligence? It appears that even in our zeal to pronounce ourselves quantum computing bits we do not suppose ourselves an unconscious program.

The program is the programmer.

In all of our artificial intelligence tests, the bots and programs fight or cooperate depending on the situation, just like us. Scientists take that to indicate that life always goes a certain way, that with sentience comes the broken, flawed meta-trait we call “human nature.” This suggests that warring may be “sentient nature,” or the great evolver, the root cause of growing pains. However, it could also be that humans can only build tech that reflects the nature of the inventor. Of course we’d accidentally build conscious war machines when we behave as conscious war machines.

But is that our human nature or not? Because if not, then perhaps there is no alien Dr. Frankenstein holding us back. Perhaps we are a piece in denial of our whole nature and that denial is our program, meaning that when we say we’re inventing our way to wholeness, what we’re really doing is inventing false ways of moving toward it, which are doomed to fail. Denial of our wholeness is how we live; seeking wholeness from that denial is our action. That’s obviously true on the level of our reactions from our denial, but also true on the face of it: wholeness is not something that can be invented or reached for. It is always already there as the fullest expression of consciousness, not highest. Heights only exist in time.

Denial always comes with a nightmare or two and in these nightmares we invent robots that enslave us or envision ourselves as the robots of someone else’s enslavement. These, because scientists deny religion and yet curiously continue to adopt Old Testament-like positions on the nature of reality by replacing “God” with “Programmer.” In the Bible, God makes us in his image; in science, the scientist makes God in his image. And actually, this is an evolution in the scientist, for the original breakaway from believing in religious gods was that the scientist himself was God. He was Dr. Frankenstein. He was the savior that would make all of Western society’s bungling on earth safe for future generations. He was the bringer of fishes and loaves in a pill.

Now, he fears he is the Frankenstein monster to another, more advanced science. This is a step out of narcissism but it is the same step we continue to make when we break away from the old thinking into the “new” thinking. There is no new thinking, just rediscovering what’s true in reaction to our denial of it. All of this takes place in thought and thought is always of the old. Of time. Scaling the heights that don’t exist.

There is no God of the Old Testament and there is no alien scientist in whose image we are made. It’s not enough to replace the figurehead of this mechanism of belief with an updated version. Pretending we aren’t doing that is still doing that. Pretending we’re evolving, we’re going somewhere, we’re reaching out for the new, is still pretending. The ones toying with reality are only ever us. There’s no one on the other side of the veil deciding our fate. We decide it moment to moment. We choose our illusions and live them.

Yes, even the nightmares.

Freedom From The Illusion of Freedom Child’s Play
Manage Cookie Consent
We use cookies to optimize our website. We do not sell your information.
Manage options Manage services Manage vendors Read more about these purposes
Preferences
{title} {title} {title}